Home » Blog » Data Security and the ‘Enemy Behind the Gates’ Scenario

Data Security and the ‘Enemy Behind the Gates’ Scenario

In today’s day and age, data security isn’t just about protecting access but keeping it from getting out

By now, we all know the name “Snowden.” And, I’m sure, we all have opinions about what he did and exactly who he is -- be it hero or villain or maybe something in between. But in the world of data security, Snowden was a lot more than a piece of pop culture or a political phenomenon. He was a figure of what was already happening.

You see, for a really long time, when people thought about data and security, there was this weird little notion of some fenced-off perimeter keeping the “bad guys” out -- heck, that’s probably how most people still think of data and security. But for those on the inside or who just happened to be in the know, this was a pretty brash oversimplification of the problem.

The truth was (and still is) a lot of breaches come from within. And while Snowden wasn’t the first to pull off the infamous “inside job”, the fact that he did it to the most powerful data collection agency in the world really drove the point home. And look, I know, it’s tempting to say, “well, we all know how incompetent the government can be,” but the fact that these kinds of breaches have happened very publicly to some very big companies shows this isn’t some singular problem that can be explained away with “well, bureaucracy.” 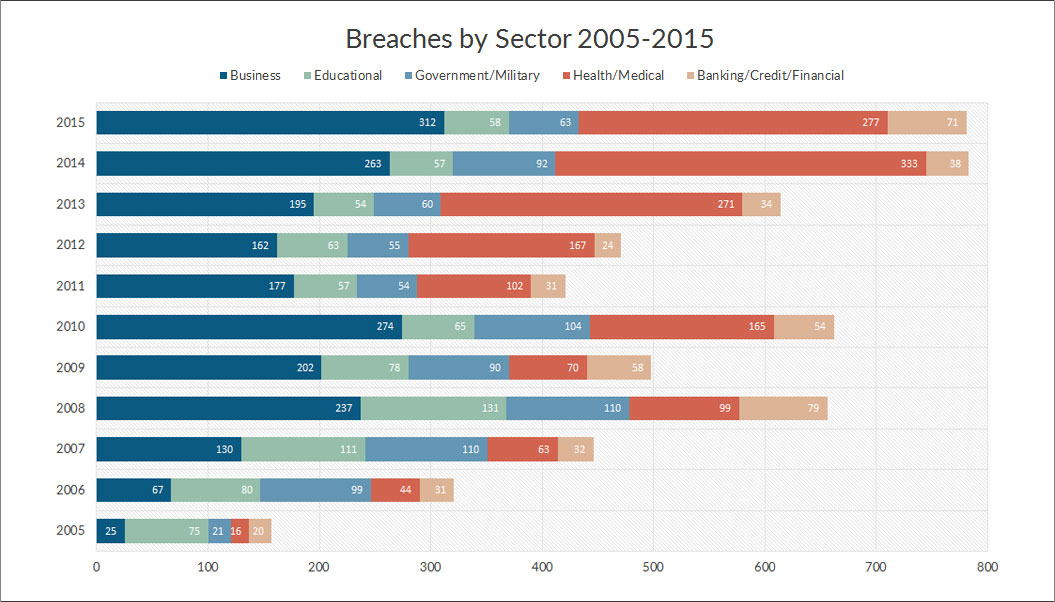 The point, really, is that we need to rethink the way that we go about securing data. A recent study by McAfee found that 43% of all data loss was due to “internal actors”, and half of those were accidental. And unlike Snowden -- which most, I’d say, see as a case of whistleblowing -- the malicious ones aren’t as altruistic. 62% of that data stolen is private or personal information of customers, which is far more valuable these days than a simple credit card number.

And it doesn’t take much, as Latanya Sweeny, professor of Government and Technology in residency at Harvard, famously showed. In 2000, she was able to demonstrate that 87% of Americans can be individually identified by three things: a zip code, gender, and date of birth. So, basically, what you put down for a pizza delivery is enough to open up a floodgate of information if someone was so inclined.

This is truly an “enemy behind the gates” situation. In large institutions, at least, data will be compromised one way or the other. And the question we really should be asking isn’t how we can protect it...but how can we keep it from getting out?