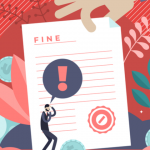 It has been a little over two years since the General Data Protection Regulation (GDPR) took effect in May, 2018. According to GDPR Enforcement Tracker, there have been 348 fines for a […] 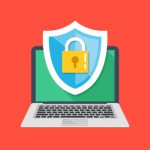 Insider Threats Don’t Have to Be Malicious or Even Intentional

What comes to mind when you think of cybersecurity threats? Malware? Ransomware? Usually we think about strengthening firewalls to keep out hooded figures typing on green computer screens shouting “I’m in.” But […] 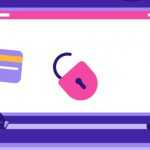 Nothing is Safe It’s been Hack Week apparently, because there have been a number of high profile hacks and breaches revealed, covering just about every base in the tech sector. From NordVPN […] 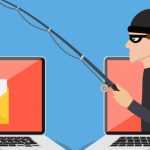 Data Security: It’s Easier to Fall for a Scam Than You Think

Scamdalous It’s a tale told so often that it’s become a cliche. You get an email that says a prince needs a wire transfer from your bank account in order to reward […] 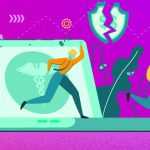 Data Breach: Tons of Health Data Has Been Exposed Because We Never Learn

Return of the Hack It happened again! Once more, a whole lot of data has been leaked, and now tons of personally identifiable information is floating around cyberspace for anyone with a […] 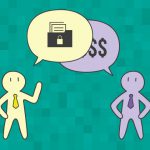 Technology always moves faster than those who attempt to control it. When new technologies generate record profits, fueling an economic fire, regulation hardly seems necessary. But at some point, that innovative spark […]