Sarin, a chemical weapon used in the 1991 Persian Gulf War, caused the infamous Gulf War Syndrome or sickness in 250,000 American soldiers. According to the findings, the illness was brought on […]

Delving deeper into the DoD 5015.02 Classified specifications, applicability, and requirements 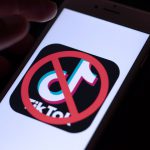 It’s Not Just TikTok: The Ever Changing Data Privacy Landscape

TikTok, the seemingly innocuous viral video app most popular with Generation Z, is facing increased scrutiny as lawmakers around the world wrestle with the app’s data privacy and security concerns. Citing a […] 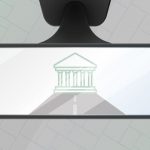 Legislation: Falling Behind the Times

Why government needs to catch up to technology’s breakneck pace

Information technology has quickly become an essential component in many facets of our personal and professional lives. It’s so ubiquitous that you could forget just how much we rely on it. From […] 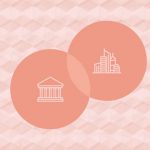 How the federal government can learn from IG strategies

While the past twelve months have been filled with a whirlwind of news stories and controversies from both presidential candidates, Hillary Clinton’s e-mail scandal has been of particular interest to those in […]