ZL has been a leader in information management for the past two decades, solving the biggest compliance, governance and privacy challenges for companies across the Fortune 500 and beyond. At the core of ZL’s vision is its unique differentiator, a unified architecture that centralizes billions of documents and all governance functions under one platform, eliminating today’s fractured data silos.

ZL began in 1999 as an email security company, expanding its scope over the years to address storage management, compliance, eDiscovery, records management, and now, analytics and privacy. Whether it was the Sarbanes-Oxley Act in 2002, or new privacy regulations such as GDPR and CCPA, ZL has constantly evolved to match the most difficult challenges of the time.

The Federal Rules of Civil Procedure (FRCP) now requires retention and discovery of electronic data, and ZL introduces its eDiscovery module. Both its Compliance and eDiscovery capabilities are quickly embraced by the market

ZL opens an office in Japan

ZL releases a refresh of its eDiscovery module that includes powerful new search and analytics capabilities, alongside its new File Analysis and Management offering, all powered by BigDB, a technology designed to future-proof companies for new, big data challenges.

ZL once again named a leader in the Gartner Magic Quadrant for Enterprise Information Archiving.

A Scalable and Centralized Solution for Silo-Based Data

As enterprise data has become increasingly silo-based—stored in disjointed repositories from file shares, email, databases, cloud applications, etc.— the unique requirements for data management have simultaneously converged. Compliance, legal, records management, analytics and privacy all interact with the same data, so they must interact with one another. As many vendors seek to adapt by acquiring and integrating other products, ZL instead has remained at the forefront of information governance by maintaining 100% of its source code and staying true to its unique vision: a scalable and centralized architecture for all enterprise data.

Kon is responsible for managing all aspects of the business, including strategy, finance, sales and marketing. Earlier, Kon was co-founder and president of GigaLabs, a vendor of high speed networking switches. Prior to that, Kon was First Vice President of Mergers and Acquisitions at Deutsche Bank. He was at the General Motors Treasurer’s Office in New York City, where he managed GM’s venture capital investments in high tech. He also spent eight years in various IT engineering and management positions at Burroughs, Philips and Union Bank.

Kon earned an MBA with Distinction from the Wharton School and received an undergraduate degree in Computer Science from Concordia (Loyola) University, after completing a year at the Indian Institute of Technology.

As Chief Technology Officer and Co-founder of ZL Technologies, Arvind has built the team responsible for all product development and product management. Over the past two decades he has developed ZL’s entire suite of products, all operating within ZL’s unified architecture. Recently he has designed and implemented BigDB, a NoSQL database that optimizes sorting, retrieving and indexing for purposes such as eDiscovery.

Prior to founding ZL Technologies, Arvind was responsible for product development and end-to-end support at Liberate Technologies, during which he developed Messaging TV Navigator and worked alongside high profile clients such as AOL. Before then, Arvind was at Ernst and Young’s Papyrus Technologies where he designed and developed the E&Y Property Tax Information system, a web-based workflow application.

In previous engagements, Arvind has also designed applications to apply AI technologies such as neural networks and machine learning to problems such as currency recognition at Diebold.

Arvind has co-authored over 25 publications. He earned his PhD in neural networks, during which time he conducted research at Glenn Research Center for NASA. He holds two Masters degrees from the University of Akron, and completed his undergraduate degree at the Indian Institute of Technology.

Previously, Mr. Christ was President, Chief Executive Officer and member of the Board of Directors of Symbios, Inc. from 1997 to August 1998, until it was acquired by LSI Logic. From 1994 to 1997, Mr. Christ was Vice President and General Manager of the Components Division of Digital Equipment Corporation. Mr. Christ received an MBA from Harvard Business School and completed his undergraduate studies at General Motors Institute, now known as Kettering University.

Masaya Onagi advises ZL Technologies on Japan strategy. Until June 2011, Mr. Onagi was President and CEO of JSOL Corporation. In 2005, he was a corporate advisor at the Japan Research Institute which is an IT subsidiary of Mitsui Sumitomo Financial Group (SMFG). Prior to that, he was a member of the board, an executive director and an executive vice-president at IBM Japan. He had over 35 years of extensive experience in the area of sales, especially in financial industry. He holds a bachelor’s degree in economics from Keio University.

Lawrence Calof is a retired partner at Gibson, Dunn & Crutcher, one of the nation’s largest law firms. Mr. Calof’s practice focused on mergers and acquisitions representing both strategic and financial buyers and sellers. He also had extensive experience in licensing and other high-technology issues, public offerings of debt and equity securities and venture capital investments in private companies. Mr. Calof graduated from Stanford Law School in 1969, where he was a member of the Stanford Law Review. He joined the firm in 1970 after serving as a law clerk to the Honorable William P. Gray, a Judge of the U.S. District Court for the Central District of California. Mr. Calof became a partner of the firm in 1977. Mr. Calof founded the firm’s first Northern California offices in San Jose, Palo Alto and San Francisco and served as the managing partner of the Northern California office until 1995. Mr. Calof has been a director of several companies and has been on a number of panels at business and legal conferences. From 1982 through 1985, Mr. Calof was a partner of Catalyst Technologies, a Silicon Valley high-technology incubator for start-up companies. Mr. Calof is a member of the California Bar.

Pam is a marketing executive with global companies who retains her Silicon Valley startup mentality. She serves as the Chief Marketing Officer/VP of Marketing at Telefonica Digital North America (the fifth largest telco’s innovation arm), She previously served as CMO for Teleperformance (Paris-based, the world’s largest contact center outsourcer), LiveOps (an original leader in crowdsourcing, backed by Benchmark and Menlo Ventures), Metreo (pricing software, acquired by Symphony Software, backed by USVP, Sequoia and Redpoint) and Arcot Systems (security software, acquired by Computer Associates, backed by Accel, Onset and Goldman Sachs). Pam has also provided consulting services to a range of technology companies, large and small, including Cisco, NetApp, VMWare, Google, Splunk, Ariba, Amdocs, Samasource and Let’s Linc. She spent ten years as a Partner at Regis McKenna, Inc. Pam holds a B.A. degree in French and an M.B.A. degree, both from Harvard University.

Erna Arnesen was formally Chief Channel and Alliance Officer at ZL Technologies, where she directed global partner and alliance strategy, program development, and execution. She also serves as a board member of Viato. Arnesen was previously VP of Global Channel and Field Marketing at Plantronics and previous to that, VP of Global Services Channels and Alliances at Cisco. She also worked at other leading organizations, including Symantec, Fujitsu Softek, Cybersource, SGI, NeXT and Apple.

Erna has received honors such as: CRN Women of the Channel and Channel Chief: Woman Who Made her Mark by Watermark; Women of Influence Award by the Silicon Valley Business Journal; and the YWCA Tribute to Women in Industry award. She has served as Chair of the Watermark Board of Directors and is presently a sitting board member and also board member of the Association of Strategic Alliance Professionals. She previously served as board member of Women in Consulting. Erna has an MBA from Harvard Business School and a bachelor’s degree from Wellesley College.

Until his retirement in June 2005, for more than a decade, Mr. Idei held a wide variety of leadership positions at Sony Corporation (including chairman and group chief executive officer from 2000 to 2005, president and chief executive officer from 1999 to 2000, and president and representative director from 1995 to 1999). During his tenure as top management at Sony, he created new IT and networked businesses, such as the VAIO computer, mobile products with Ericsson, Internet service businesses leveraging Sony’s entertainment contents, and others, to transform Sony into a unique networked “AVIT” company. He played a key role in moving Sony Corporation into the digital age and in developing and enhancing Sony’s renowned design and brand image throughout his career. After his retirement from top management in June 2005, he held the position of chairman of Sony’s advisory board until 2012.

Mr. Idei currently serves on the boards of directors of Lenovo Group, FreeBit Co., Ltd. and Monex Group, Inc. He is also chairman of the National Conference on Fostering Beautiful Forests in Japan since June 2007.

Previously, he served on the boards of Nestlé S.A., Electrolux, General Motors, Accenture plc, and Baidu, Inc., and also served in a number of other advisory positions including as counselor to the Bank of Japan, vice chairman of Nippon Keidanren (Japan Business Federation) and chairman of the IT Strategy Council, an advisory committee to Japan’s Prime Minister.

Mr. Idei received a B.S. degree in economics and politics from Waseda University in Tokyo in 1960. He also attended L’Institute des Hautes Etudes Internationales in Geneva, Switzerland, and is fluent in English and French besides his native language of Japanese. 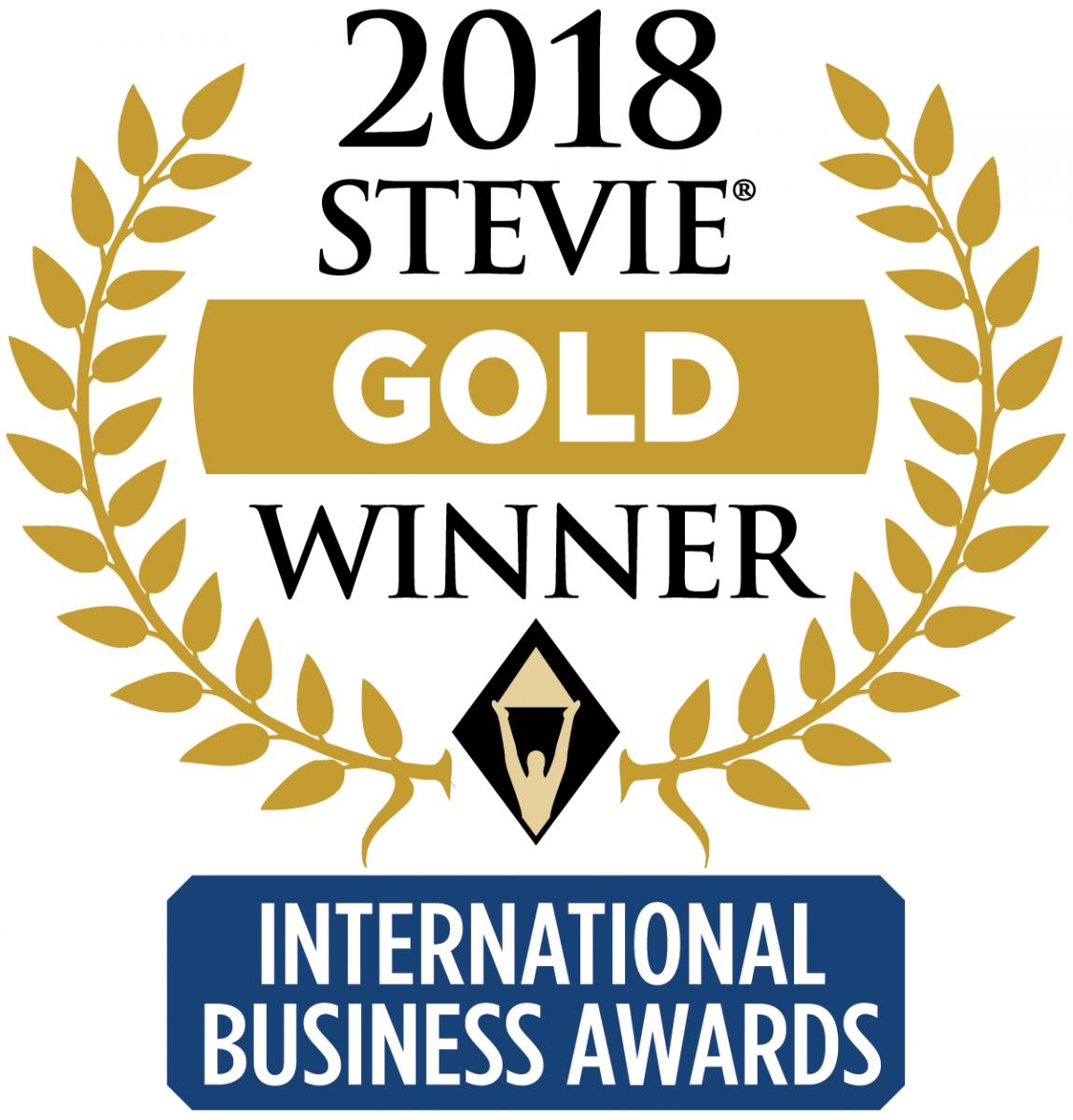 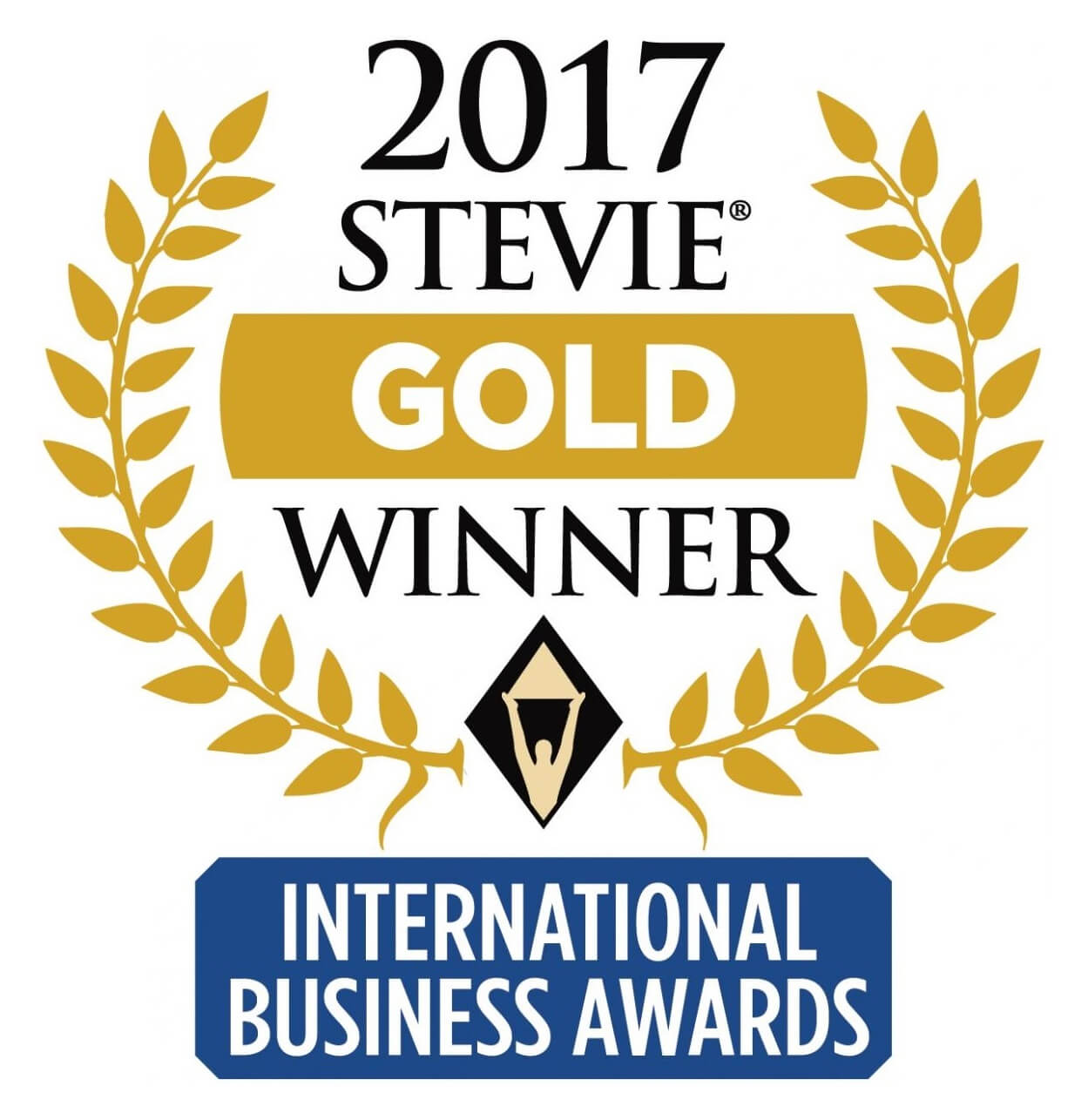