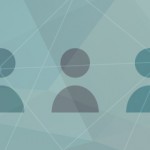 A workplace strengthened by diversity

When I first came to America for my education, I found myself at a small college in Eastern Pennsylvania where I was the only Chinese student at the school. 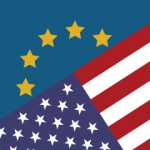 A Tugboat Back to “Safe Harbor”

How the US Judicial Redress Act Might Steer the Ship Ashore

To a casual observer, the strike-down of the US-EU Safe Harbor Agreement in October 2015 appeared to abruptly halt the winds that had driven 15 years of smooth sailing for international, data-driven businesses. 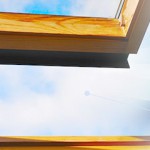 The Breath of Fresh Air in the Room: Presenting With Microsoft Exchange

Adventures at the IBM Connect Conference

Orlando is known for many things: Disney World, soaring summer temperatures, luxurious senior living communities, and being the conference capital of America. 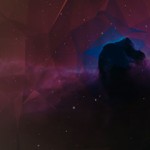 Growing up with two younger brothers, it is needless to say there were times when we butted heads. Specifically, we always found ourselves fighting when it came time to clean. If, for example, I was supposed to clean the living room and my brothers were supposed to clean their bedroom and the kitchen, we found that we were constantly just pushing the mess into the other rooms... 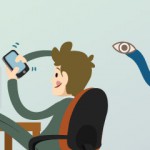 On January 12th, the European Court of Human Rights determined that an employee’s private chats sent during their work day are accessible by the employer. 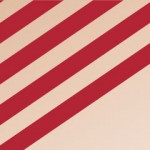 Be “The Boss” of Dark Data

Why File Analysis Should be Music to Your Ears

The 1980s were a time for resurgence. The PC was introduced into the business world around the same time that the first domain name was registered, and electronic business spurred economic growth around the world. In the media, the vein of Americana that had been previously closed off for a decade came rushing back as Bruce Springsteen rode the momentum from Asbury Park to the universal stage.